“The Professor was buried in his work” [CREE]

Using the ground as a hiding place for one's crime is nothing new. According to the tradition in the Bible, the first child of Adam and Eve was Cain, who was a tiller of soil. He killed his brother Abel and buried him in the field.

But you can't hide that kind of thing from God, who at that time only had four people to monitor on the Earth. God said:


"What have you done? Listen! your brother's blood cries out to me from the soil."

How many of the Sherlock Holmes stories involve burial as a method of keeping a crime from being discovered?

In The Sign of Four, the ultimate in buried treasure stories, we come across two instances of buried treasure. Major Sholto's two sons assumed that the Agra treasure would be buried on the grounds of Pondicherry Lodge, and over the course of six years dug for it.


“It looks as though all the moles in England had been let loose in it. I have seen something of the sort on the side of a hill near Ballarat, where the prospectors had been at work.”

But the Four got their hands on the treasure by first murdering the merchant Achmet, who was carrying the iron box that contained the treasure. They buried him and the treasure in the same area of the fort.


"We carried the box, therefore, into the same hall where we had buried the body, and there, under certain bricks in the best-preserved wall, we made a hollow and put our treasure."

In "Silver Blaze," Holmes found the wax vesta that was "invisible, buried in the mud."

"The Musgrave Ritual" was another buried treasure story, originating in the 17th century when the royal party fled and "left many of their most precious possessions buried behind them, with the intention of returning for them in more peaceful times."

In "The Disappearance of Lady Frances Carfax," a specially constructed coffin concealed the unconscious lady, in an attempt to bury her with the corpse of a deceased elderly woman.

There are other instances of burying valuables, but not in the earth:


And now to bury ourselves in the latest conversations at Baker Street Elementary... 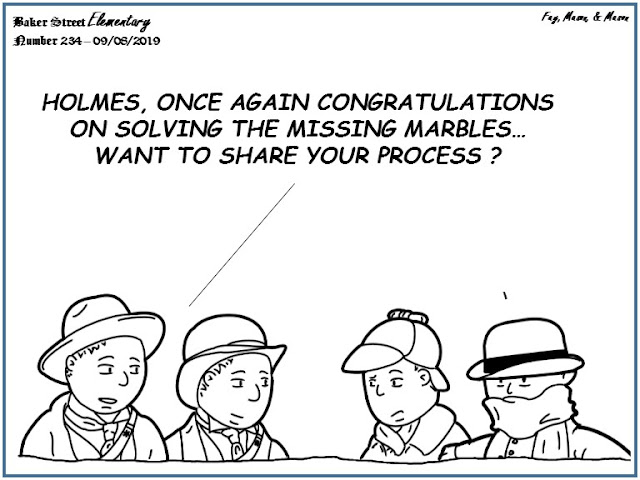 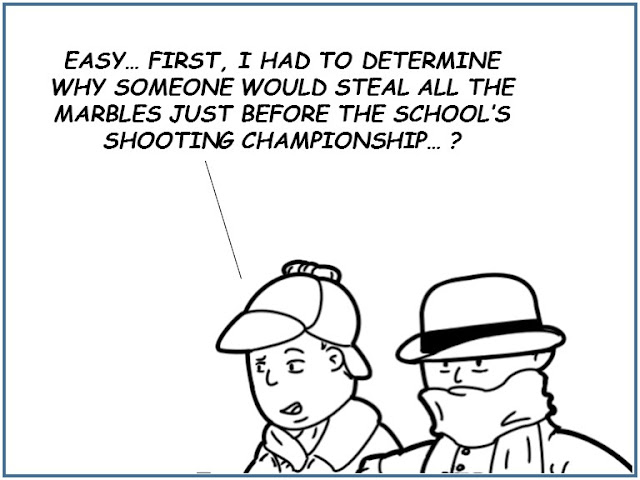 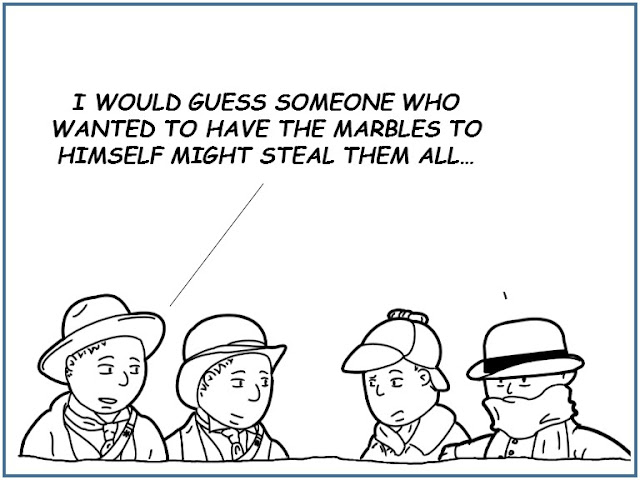 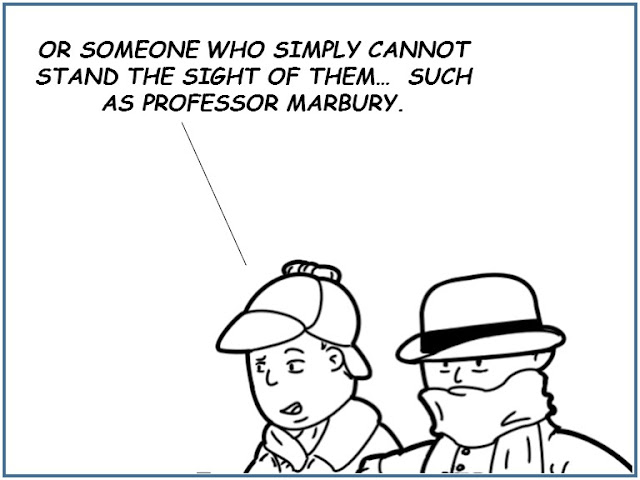 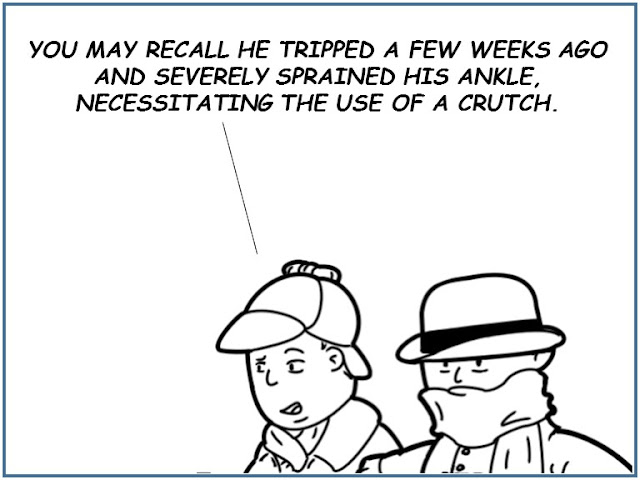 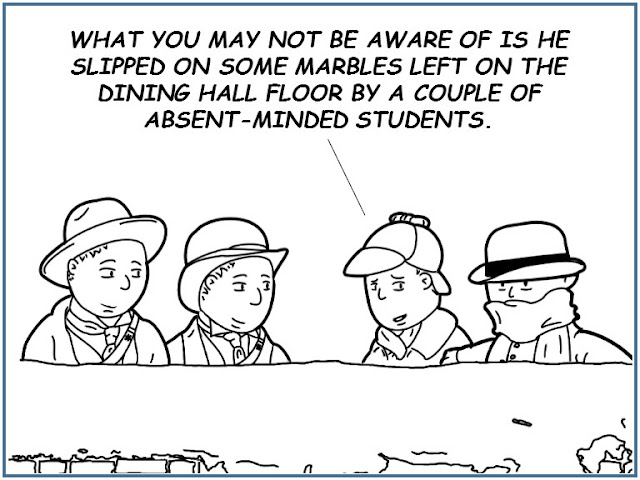 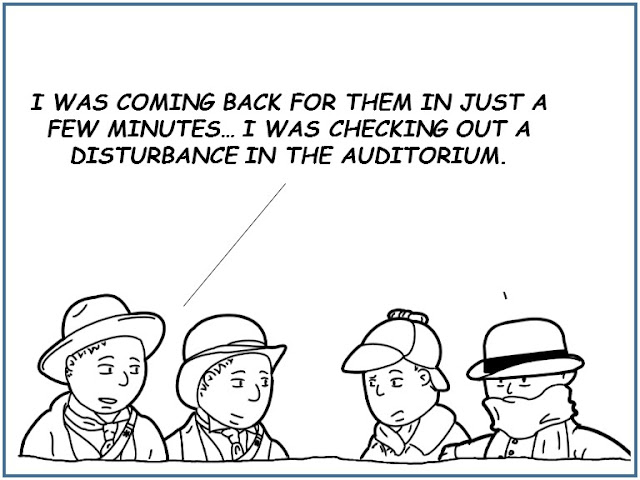 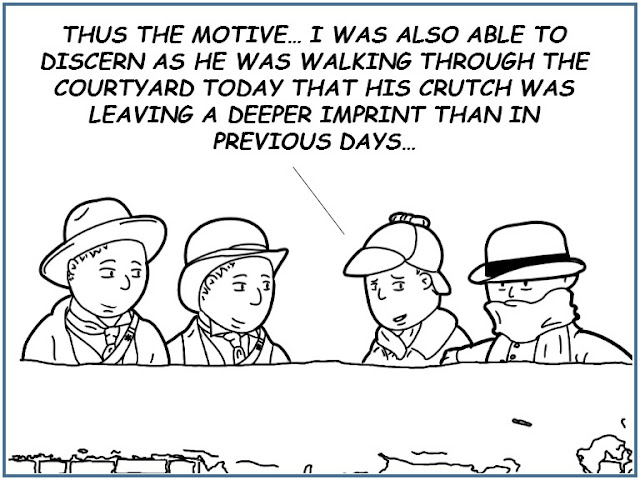 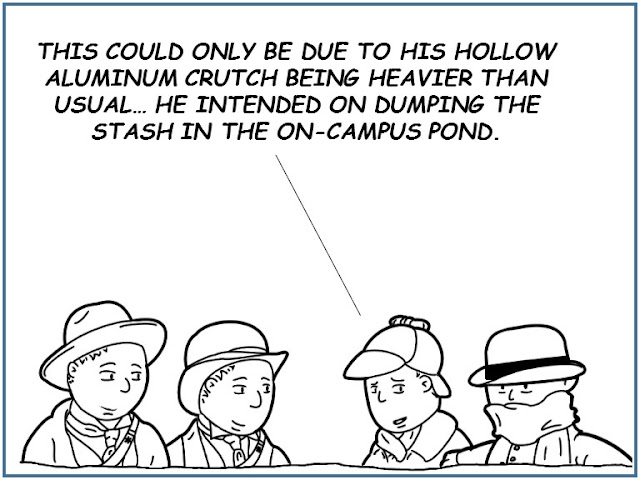 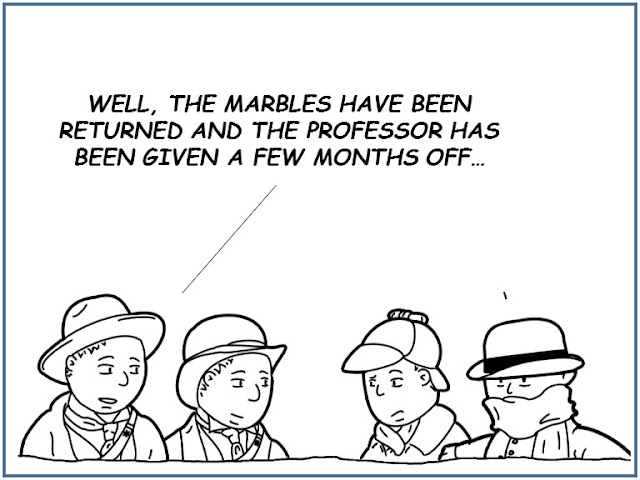 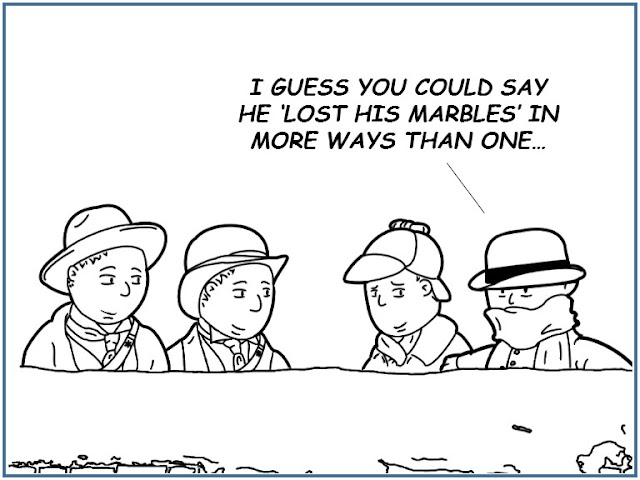