Nominate Sherlock Holmes to the National Registry of Films

"Who do you give your casting vote to?" [ENGR] 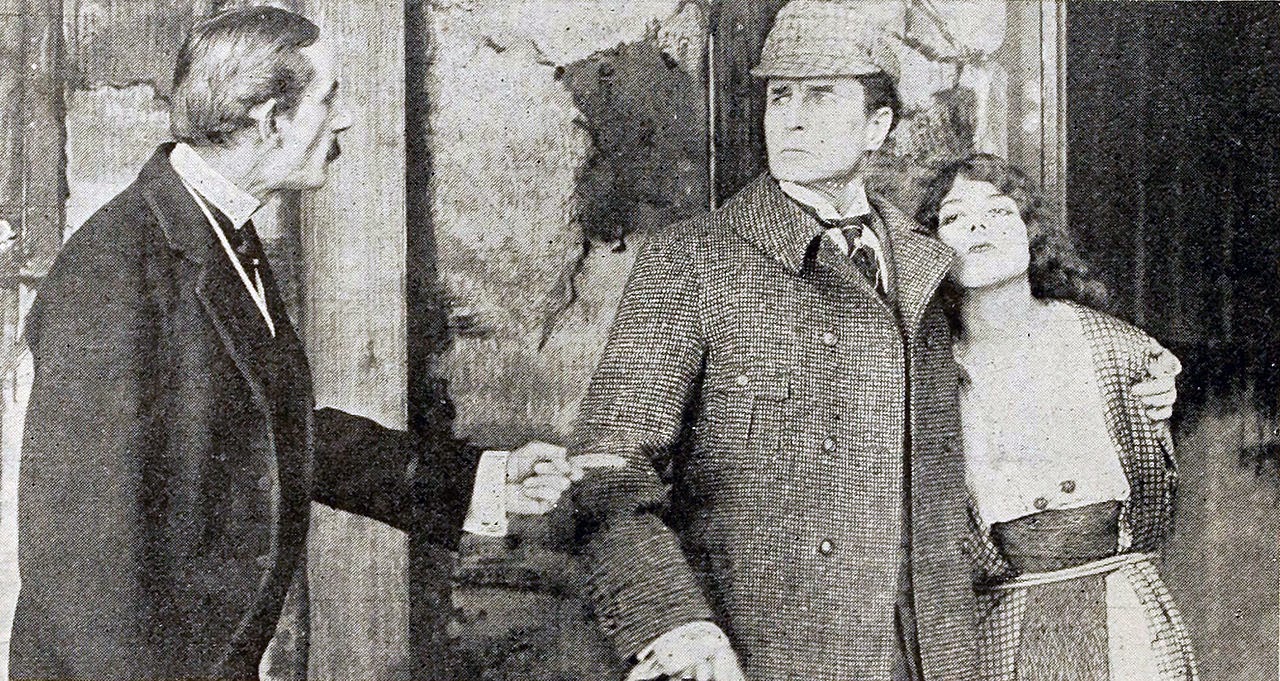 The discovery of the 1916 William Gillette film Sherlock Holmes in 2014 was one of the highlights of the Sherlockian calendar.

Russell Merritt, BSI ("The Trepoff Murder"), the Cinémathèque Française, the San Francisco Silent Film Institute, and Glen Miranker, BSI ("The Origin of Tree Worship") did a fine job of restoring and presenting the film to the public.

And now we (and the film) need your help.

The Library of Congress of the United States has a National Film Preservation Board that works to ensure the survival, conservation and increased public availability of America's film heritage. As part of that, the National Film Registry selects 25 films each year showcasing the range and diversity of American film heritage to increase awareness for its preservation.

Nominations are now being accepted for the 2018 Registry

The Library of Congress invites you to submit your recommendations for movies to be included on the 2018 National Film Registry. Public nominations play a key role when the Librarian and Film Board are considering their final selections. To be eligible for the Registry, a film must be at least 10 years old and be "culturally, historically, or aesthetically significant."

The National Film Registry historically has included only those films that were produced or co-produced by an American film company, typically for theatrical release or recognized as a film through film festivals or film awards. 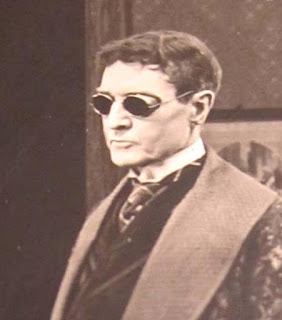 Then, you'll have the opportunity to nominate up to 50 films.

Please enter: Sherlock Holmes for the name of the film; and 1916 for the year.

And please share this with other Sherlockians so we can get this moving!