“my correspondence certainly has the charm of variety” [NOBL]

Insects don't get a lot of attention in the Sherlock Holmes stories, although they do crawl in from time to time.

In The Hound of the Baskervilles, Watson first encountered Stapleton when the moor resident was chasing down butterflies.


"A tin box for botanical specimens hung over his shoulder and he carried a green butterfly-net in one of his hands."


"The room had been fashioned into a small museum, and the walls were lined by a number of glass-topped cases full of that collection of butterflies and moths the formation of which had been the relaxation of this complex and dangerous man."


And when Holmes and Watson visited the home of Nathan Garrideb in "The Three Garridebs," this consummate collector's surroundings were described by Watson:


"The room was as curious as its occupant. It looked like a small museum. It was both broad and deep, with cupboards and cabinets all round, crowded with specimens, geological and anatomical."


Even two individuals in the Canon had attributes that were positively insect-like. Can you identify each and the stories in which they appeared?

Finally, the most notorious individual connected with insects must be little Edward Rucastle, whose interactions with bugs were described by his proud father Jephro:


"One child—one dear little romper just six years old. Oh, if you could see him killing cockroaches with a slipper! Smack! smack! smack! Three gone before you could wink!"

But more than a father's twisted sense of pride, the following description of little Edward should have been an early indicator of the cruelty that pervaded the Copper Beeches:


"His whole life appears to be spent in an alternation between savage fits of passion and gloomy intervals of sulking. Giving pain to any creature weaker than himself seems to be his one idea of amusement, and he shows quite remarkable talent in planning the capture of mice, little birds, and insects." 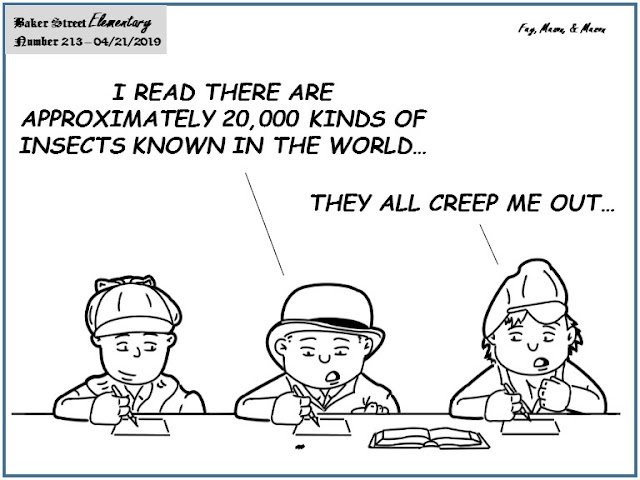 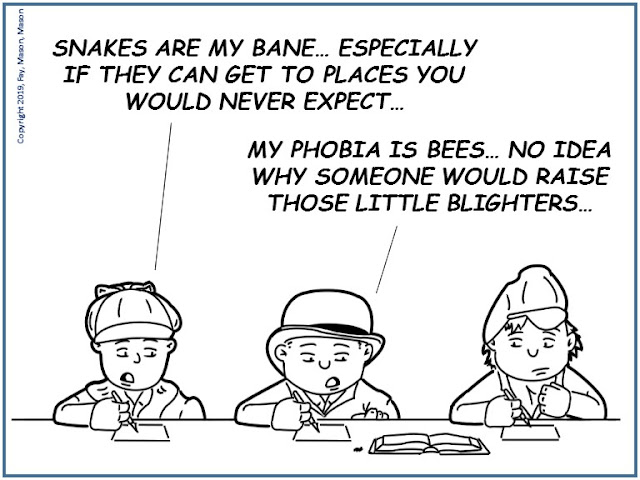 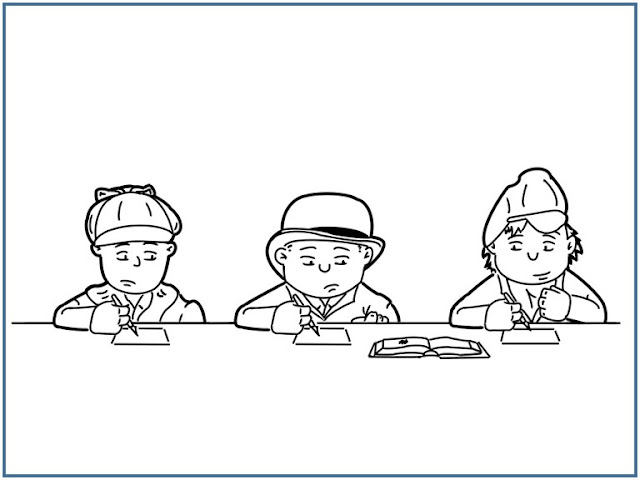 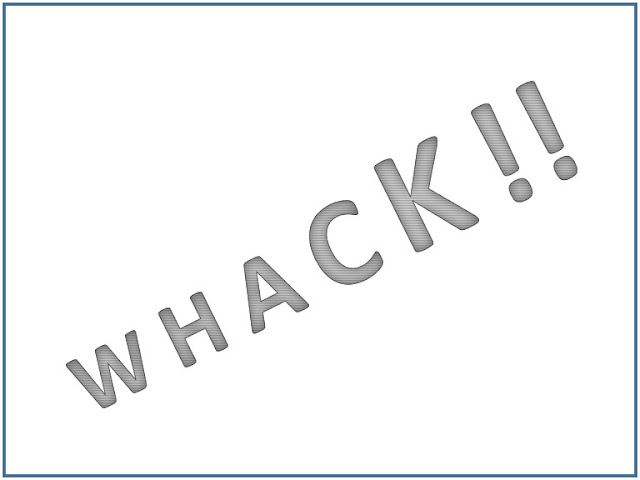 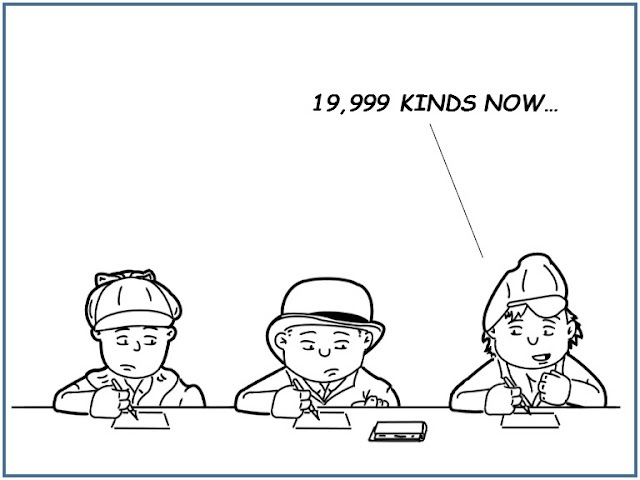 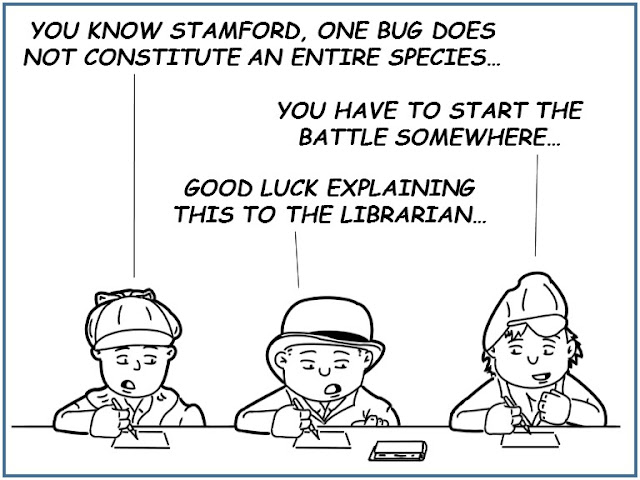 * The answers to the mini quiz above: