"a picker-up of shells" [HOUN] 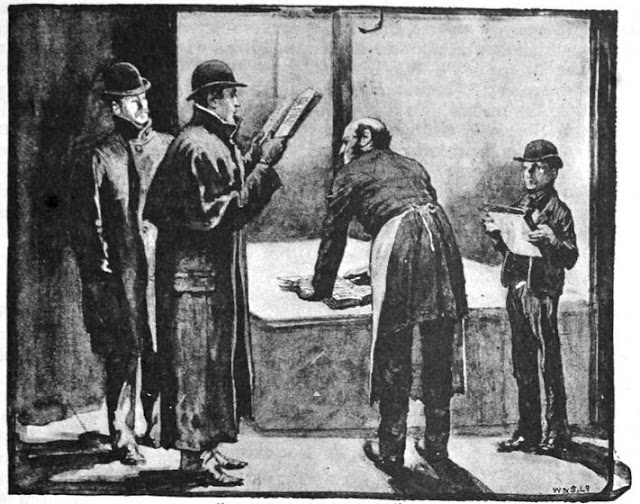 The January 18, 2010 edition of Publisher's Weekly is currently running a piece by Lenny Picker called, cleverly enough, "The Return of Sherlock Holmes."

in the 1970s. In fact, he notes that PW previously had predicted the phenomenon as they ran a piece in 1974 called "The Case of the Baker Street Boom."

This time around, PW has some great quotes from Sherlockians we know and respect: bookseller and editor Otto Penzler

Theories abound as to the reason behind the rise in new Holmes stories: from nostalgia to desire for new stories. But the interview subjects all agree that there are many ways to find our way to Holmes and that there will be many more to come.

Here are a few of the titles mentioned in the article. All are well worth checking out: